All Property By This Agent

The property retains period features throughout including exposed beams, exposed oak flooring, quarry tiled floors, fireplaces, and windows with the original shutters and window seats. The hall outside the morning room still has an internal curved wall which indicates that the building was originally curved here to allow carriages to pass, although externally this has now been bricked in. The property has plenty of storage with many rooms having built-in cupboards. There are also several cupboards on the first floor landing; the survey believes the larger of these might originally have been a wig closet, used to keep and powder the wigs needed to be in fashion in the 18th century. The Garden Cottage is detached from the house and has 2,174 sq. ft. of accommodation. The outbuildings include a further detached cottage used as offices, a triple carport, former stables and store rooms. The gardens surround the property and include formal gardens and a walled kitchen garden.

The Grade Listing report on the property dates it to the late 17th century with “19th century alterations and additions.” A more detailed archaeological survey of the property, undertaken in 2006, determined that the oldest part of the property is the section comprising the kitchen and breakfast room with two bedrooms above. This cottage was lived in by a baker, Mr Rigby, until 1764 and he was unlikely to have had the funds necessary to build the extensions. The cottage was then bought by the Mansel family who owned Cosgrove Hall and the survey concluded that the major additions were carried out in several phases between 1764 and 1807, changing the property from a simple cottage to a more imposing property suitable as a dower house for a widowed member of the Mansel family. At this period it was known as Cosgrove Cottage or simply The Cottage.

The first addition was butt jointed to the original cottage and added the formal drawing room, the butler’s pantry and the dining hall, with two bedrooms, including the master bedroom above. The morning room with the en suite and dressing room above were added in the next phase with subsequent phases adding internal corridors and the first floor cloakroom.

Maria Margaret Mansel lived in the property from 1837 while her brother in law, J C Mansel lived at the Hall. On her death in 1877 it was rented to Mr and Mrs Horsefall until 1881 when J C Mansel himself moved in. Financial troubles meant Mr Mansel had to sell Cosgrove Hall and the Lordship of the Manor of Cosgrove in 1881 and it was bought by the Grant-Thorold family. In 1895 the cottage was rented to Mr Bull who ran the Cosgrove Brewery. In 1919 Harry Grant-Thorold sold the estate. The sale particulars describe the cottage as “A Desirable Small Country Residence” and as a “Picturesque House standing on rising ground in a very pleasant Garden.” It was bought by Miss Wells and Miss Balfour who renamed it the Old Dower House and lived in it, with at least three servants, until Miss Wells died in 1951. The Rickaby family then lived in the house till 1985, followed by the Comptons until the property was purchased by the Skipper family in 1999.

The formal drawing room has two sash windows to the front with shutters, exposed oak flooring, a central ceiling beam and a feature stone fireplace with an open grate. An arch leads to a passage which has a built-in cupboard housing the controls for the media system. The passage leads to the morning room which has a fireplace, exposed oak flooring and double doors to the garden. The dining hall has a beamed ceiling, oak flooring and the original entrance door. The dual aspect breakfast room has tiled flooring, a central ceiling beam and built-in cupboards.

The dual aspect kitchen has a range of base and full height units which include a pull out larder cupboard. Wooden worksurfaces incorporate a Belfast sink. Miele appliances include a double oven, a dishwasher, and a two ring hob, and there is also a four oven Aga and space for an American style fridge/freezer. The utility room also has a Belfast sink and has space and plumbing for a washing machine and a tumble dryer. The boot room has a door to the rear, a built-in store cupboard and space to hang coats. The butler’s pantry has extensive fitted storage including a built-in cupboard which houses the electrical and alarm systems. There is also a walk-in cool pantry.

A wooden staircase leads to the first floor. The master bedroom is over the drawing room and also has two sash windows to the front. It is a spacious room with space for a seating area by the fireplace. The en suite has a double shower, a WC and a washbasin set into a vanity unit.

OTHER BEDROOMS, BATHROOM AND DRESSING ROOMS

The main room on the second floor has a vaulted beamed ceiling and built-in bookshelves at either end. There is also a walk-in wardrobe, and a store room with a range of built-in cupboards and shelves. This floor could be used as a sixth bedroom, a teenager's den, or as an office or games room.

The detached cottage has 2,174 sq. ft. of accommodation and retains period features including latch doors and ceiling beams. The dual aspect sitting room has an open fireplace with built-in cupboards and display shelving in the alcove on one side. There is also a dual aspect 24 ft. dining/family room with a beamed ceiling and stairs to the first floor, a kitchen, a separate utility room and a cloakroom. The master bedroom suite is also on the ground floor and has a four piece en suite bathroom and a dressing room with fitted wardrobes. There are three further bedrooms on the first floor, all with built-in cupboards, and a family bathroom which includes a bath with a shower over. Gardens wrap around three sides of the cottage and there are open views to the rear.

The gardens extend to just under 5.2 acres and are a particular feature of the property. At the front the property is shielded by walls and hedges and there are gravel areas and beds with box topiary balls. The kitchen opens to a paved seating area which leads to a parterre garden with shaped beds bordered by box hedges and a central sundial. A small brook runs along the side of this section with a bridge over to the drive and outbuildings. There are espaliered pear trees trained against the wall. Outside the morning room there is a further paved seating area and a knot garden with quince trees. The upper level of the garden is mainly lawned with established rose, shrub and flower beds and a thatched summer house. The walled kitchen garden has a small central pond, vegetable beds and a greenhouse.

The detached gardener’s cottage comprises a four room thatched cottage with an adjoining cloakroom. The rooms are currently used as offices but there is scope to make it into an annexe if required. The largest room on the ground floor is triple aspect and has a fireplace and the original copper in the corner and could be used as a reception room. Stairs lead to the first floor where the larger room has a range of units with a sink and could be used as a kitchen/dining room. The two smaller rooms could be used as bedrooms.

There are two brick built outbuildings flanking the drive. One incorporates a workshop and a store. In the other the former stable block is currently used by the gardener. The former coach house is used as a store room and is fitted with an extensive range of shelved storage. The adjoining wine store has wine racks on three walls and a Dimplex cold watch to ensure a constant temperature. The triple carport has a boiler room at one end.

Cosgrove is a village in south Northamptonshire approximately 7 miles from Milton Keynes and with access to the A508 and the A5. The village has The Barley Mow public house and restaurant, Cosgrove Village Primary School and Cosgrove Park which has a shop open from April until the end of October.

We use cookies to ensure that we give you the best experience. If you continue using this website, we'll assume that you are happy about that.
IT'S OK 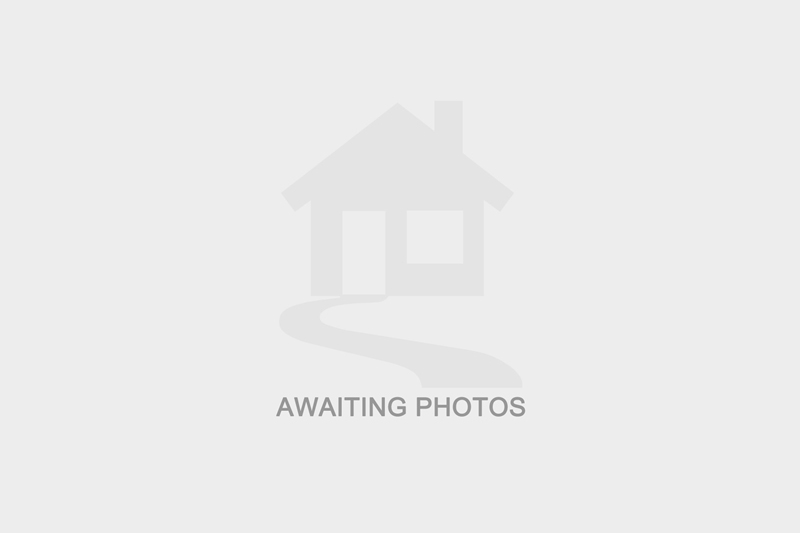